Inauguration of the Alva Myrdal Centre for Nuclear Disarmament

Add to your calendar

The world is facing a real nuclear threat. Uppsala University is holding an inaugural ceremony for the newly established Alva Myrdal Centre for Nuclear Disarmament. Please join us for the inauguration of this important centre that will be based at Uppsala.

In addition to interesting speakers, the ceremony will feature a musical performance by the Allmänna Sången choir.

Cecilia Wikström, Chair of the Board for the Alva Myrdal Centre and former Member of the European Parliament

Alva Myrdal Centre was established in 2021 to combine the world's knowledge on disarmament issues. The centre collaborates with international researchers, educates the future generation of disarmament experts and disseminates information about disarmament issues to the public. 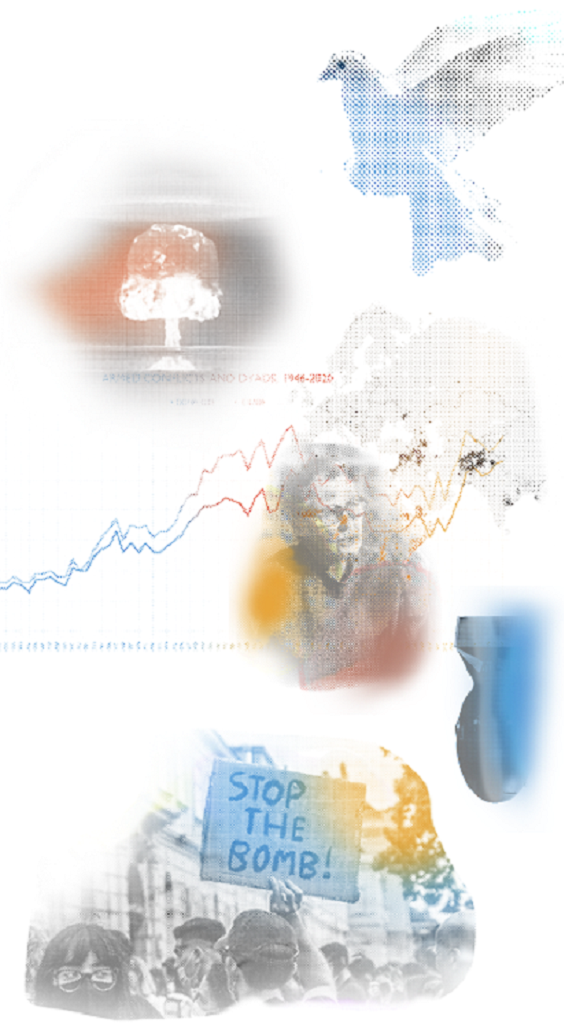