The UBjL is formally an agreement between the Department of Physics and Astronomy of Uppsala University and the Institute for Methods and Instrumentation for Synchrotron Radiation Research, G-ISSR, at the Helmholtz-Zentrum Berlin. It has been established to widen the scientific opportunities within surface science by making use of the latest technological developments on the spectrometer as well as on the synchrotron side.

On October 9, 2015, the inauguration ceremony took place in Berlin. The Swedish ambassador Lars Danielson pushed the button to let light into the new endstations under the applause of the founding professors, the HZB directorate, the beamline scientists as well as other guests from our division and HZB. 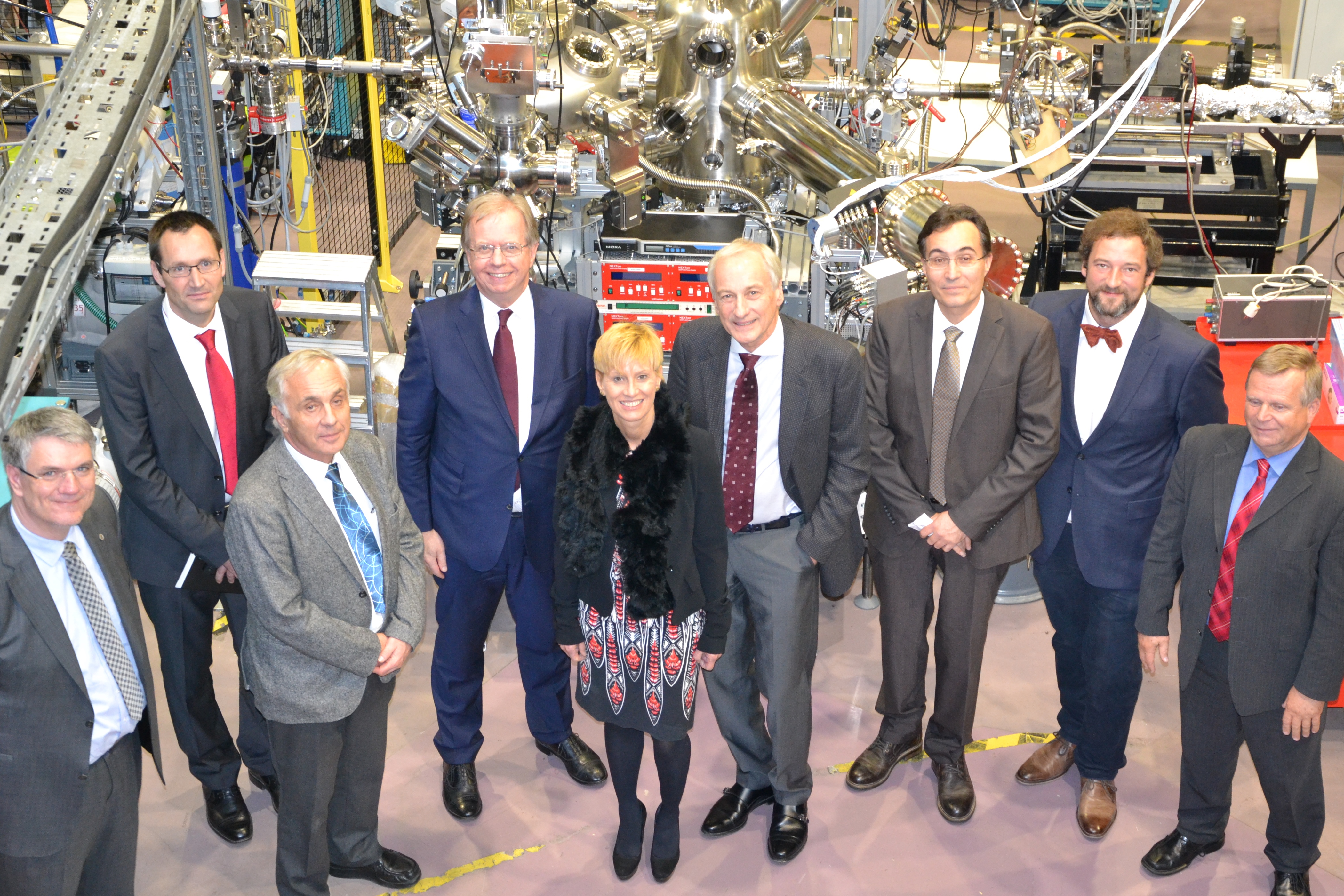 UBjL is driving two experimental endstations at the synchrotron radiation source BESSY II: the Low Dose Photoemission endstation at the dipole beamline PM4 as well as the Coincidence Electron Spectroscopy for Chemical Analysis endstation at the undulator beamline U52. Whereas a mechanical chopper is used at the PM4 beamline to produce quasi single bunch mode that allows for operation of the ArTOF independent of the actual BESSY operation mode, the method of pulse picking resonant excitation is used for the same purpose at the U52 beamline.

The LowDosePES endstation is equipped with an ArTOF spectrometer and a hemispherical electron analyser, which can be used independently to perform angle-resolved or high resolution studies on radiation sensitive materials. In summer 2016 a fs-laser setup has been installed, making it possible to perform time- and angle-resolved experiments. 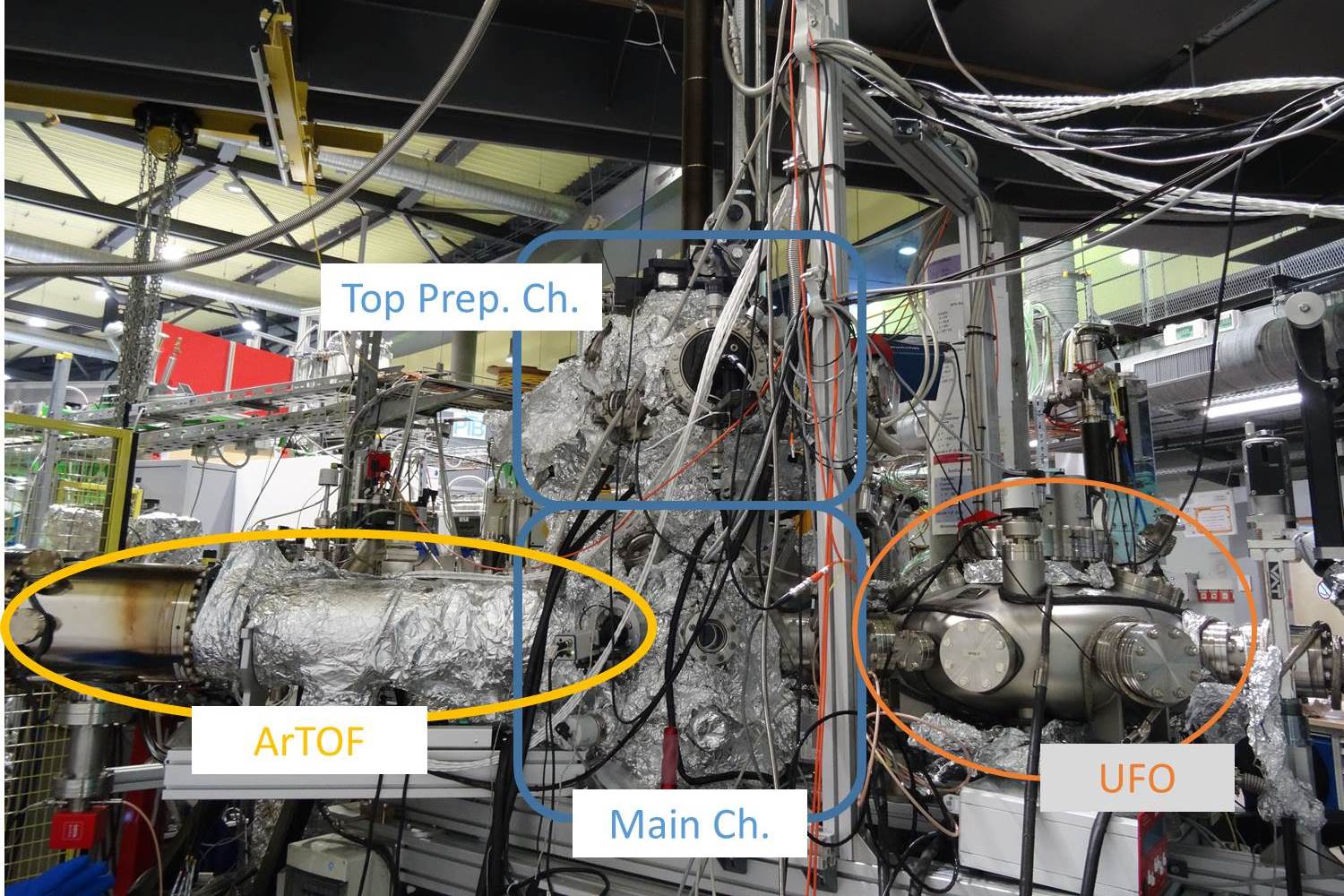 The newer CoESCA endstation is equipped with two ArTOF spectrometers in order to allow for angle-resolved electron coincidence studies on solids. At the moment, it is capable to make use of one ArTOF at a time, while the coincidence capability is under commissioning.

Furthermore, installation of a new experimental chamber equipped with an ArTOF spectrometer in the division's laser lab HELIOS has just been finished and is now under commissioning. It allows for fs time-resolved measurements on solids in the VUV range and by this complements the two endstations at BESSY II.

The Swedish contribution is currently funded by an ERC grant to Nils Mårtensson.