The KLOE-2 experiment, an upgrade of the KLOE experiment, is currently running at the DAFNE accelerator. In DAFNE, electrons and positrons accelerated to ca 510 MeV each collide. From the energy of the collision, for example φ mesons are produced. The φ mesons can then decay to other mesons, and the decay products are measured in the KLOE-2 detector. The KLOE-2 detector is actually a collection of detectors, ordered here by their proximity to the interaction region: an inner tracker (to detect charged particle tracks close to the interaction region), a crystal electromagnetic calorimeter (to detect photons at small angles), a scintillating tile calorimeter covering the interaction region quadrupoles (to improve detection of KL decay photons), a tagger for low energy electrons and positrons (for two photons physics), a drift chamber (to detect tracks of charged particles), surrounded by a lead/scintillating fiber electromagnetic calorimeter (to detect photons but also charged particles) and a tagger for high energy electrons and positrons, located after the first bending dipole (also for two photon physics). The drift chamber and surrounding electromagnetic calorimeter were already a part of KLOE, the other detectors are the upgrade. 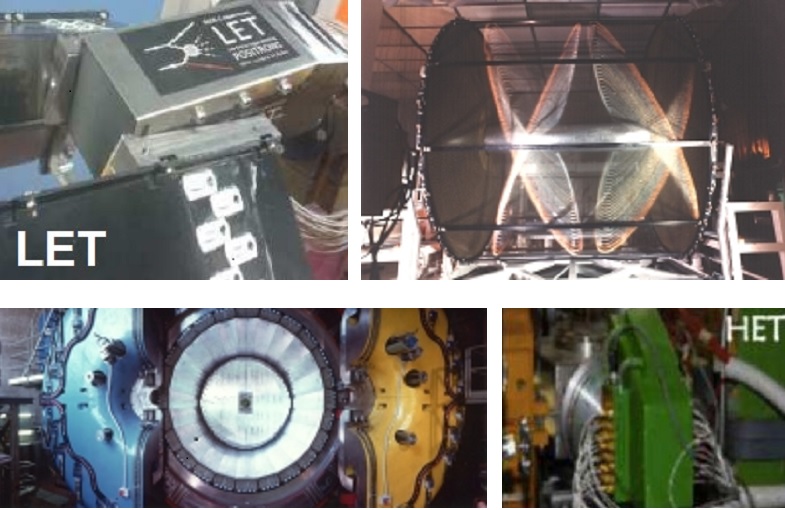 The KLOE-2 physics includes studies of K mesons (interferometry of neutral K, rare decays, lepton flavour violation), rare decays or precision measurements of decays of φ, η, η' mesons and two photon physics. Two photon physics stands for processes where the electron and positron each radiate a photon, and then these photons merge to create hadrons. An example is the π0 production (e+ e- → e+ e- γ*γ*→ e+ e- π0), which allows the study of the π0 two-photon decay width and the π0 transition form factor in the space-like region.

The Uppsala group of KLOE-2 is currently working on: the Dalitz plot distribution of the decay η→π+π- π0; and the C-violating decay φ→ωγ (and its interference with e+ e- → ωγISR).