Even as a child he wondered why stones looked like they do and he wanted to be a geologist. As a teenager, he thought he would become a theoretical physicist. Since September 1, 2015 Olof Karis, or Charlie as he is called, has been the head of the Department of Physics and Astronomy. 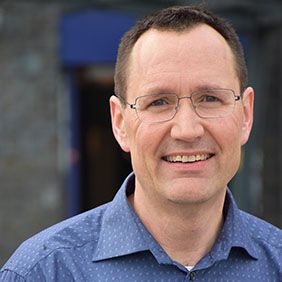 How do you go about explaining or predicting the unusual properties of various materials? Physicist Peter Oppeneer uses equations for new revelations about the lowest common denominator in all materials: the electron. 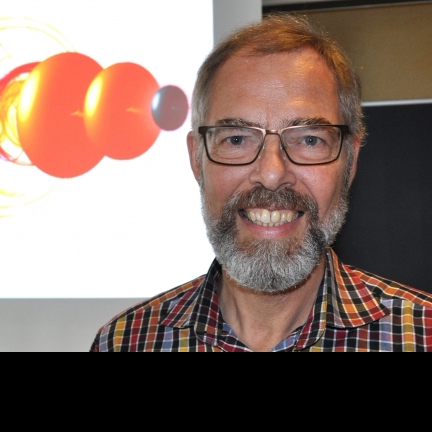 Olga Botner, Professor of Physics, was among the Uppsala researchers who help to select Nobel Prize winners. It enabled her to learn more about other people’s research fields and investigate her own in depth. Hers is about particles from space that have been found deep down in the ice at the South Pole. 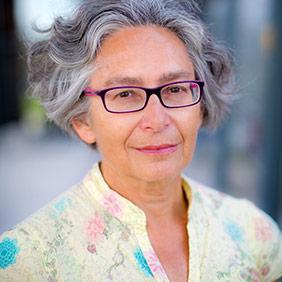