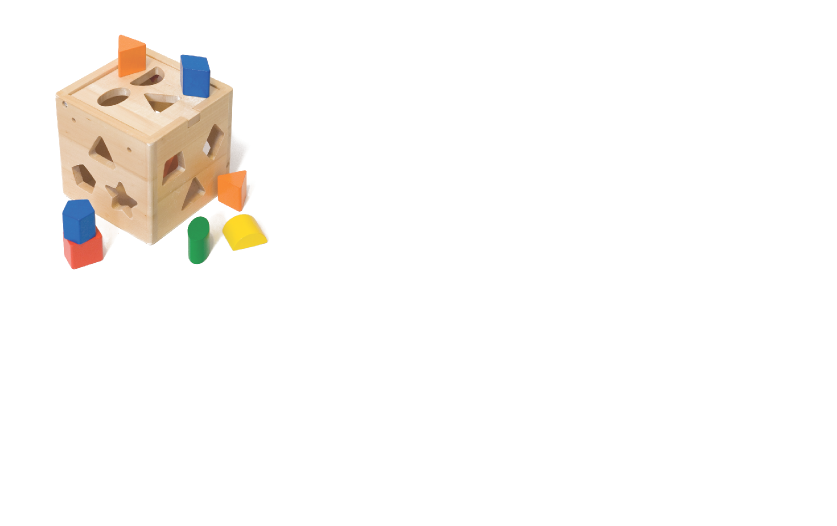 Welcome to the official webpage of the “Geometry and Physics” project funded by the Knut and Alice Wallenberg Foundation.

About the "Geometry and Physics" project

In the last twenty years, thanks to the prominent role of string theory, the interaction between mathematics and physics has led to significant progress in both subjects. String theory, as well as quantum field theory, has contributed to a series of profound ideas which gave rise to entirely new mathematical fields and revitalized older ones.

From a mathematical perspective some examples of this fruitful interaction are the Seiberg-Witten theory of four-manifolds, the discovery of Mirror Symmetry and Gromov-Witten theory in algebraic geometry, the study of the Jones polynomial in knot theory, the advances in low dimensional topology and the recent progress in the geometric Langlands program.

From a physical point of view, mathematics has provided physicists with powerful tools to develop their research. To name a few examples, index theorems of differential operators, toric geometry, K-theory and Calabi-Yau manifolds.

The main focus of the “Geometry and Physics” project regards the following areas: