As a particular example, in recent years there has been a large interest in studying supersymmetric quantum field theories placed on curved spaces such as spheres, since it was realized[1] that these theories allow one to use a particular mathematical technique, called supersymmetric localization, to compute certain quantities of the theory exactly. In general, computing things exactly in quantum field theories is a very difficult task: most of the time all one can do is use various approximations, most commonly perturbation theory involving Feynman diagrams and so on. So having a class of examples where exact results can be computed can teach us interesting things about the structure of quantum field theories, allowing us to test things like different dualities, AdS/CFT, seeing if the theory has some hidden symmetries etc. It is also interesting to investigate what the theory “knows” about the curved space that we place it on, and seeing if it can be related to any interesting mathematical invariants.

In some more detail, to compute quantities in quantum field theory involves computing something called the path integral, which is an integral over an infinite dimensional space. Performing this integral is usually impossible, and mathematically it is very hard to even define what it means (in fact, it's one of the Millennium problems to do this for ordinary Yang-Mills theory). But it was observed in[1] that for particularly nice theories (i.e. supersymmetric), one can actually perform the integral exactly and get the answer in the form of a finite-dimensional integral. Or in other words, the theory localizes on a finite-dimensional subspace. This procedure has now been carried through for various theories in dimension 2, 3, 4 and 5, and many interesting results have been found. The work of this group has focused on theories in 5 dimensions (for example[2]-[4]), which are interesting in part by their relationship with the mysterious (2,0) theories in 6d, that are believed to hold a very special place among all quantum field theories. 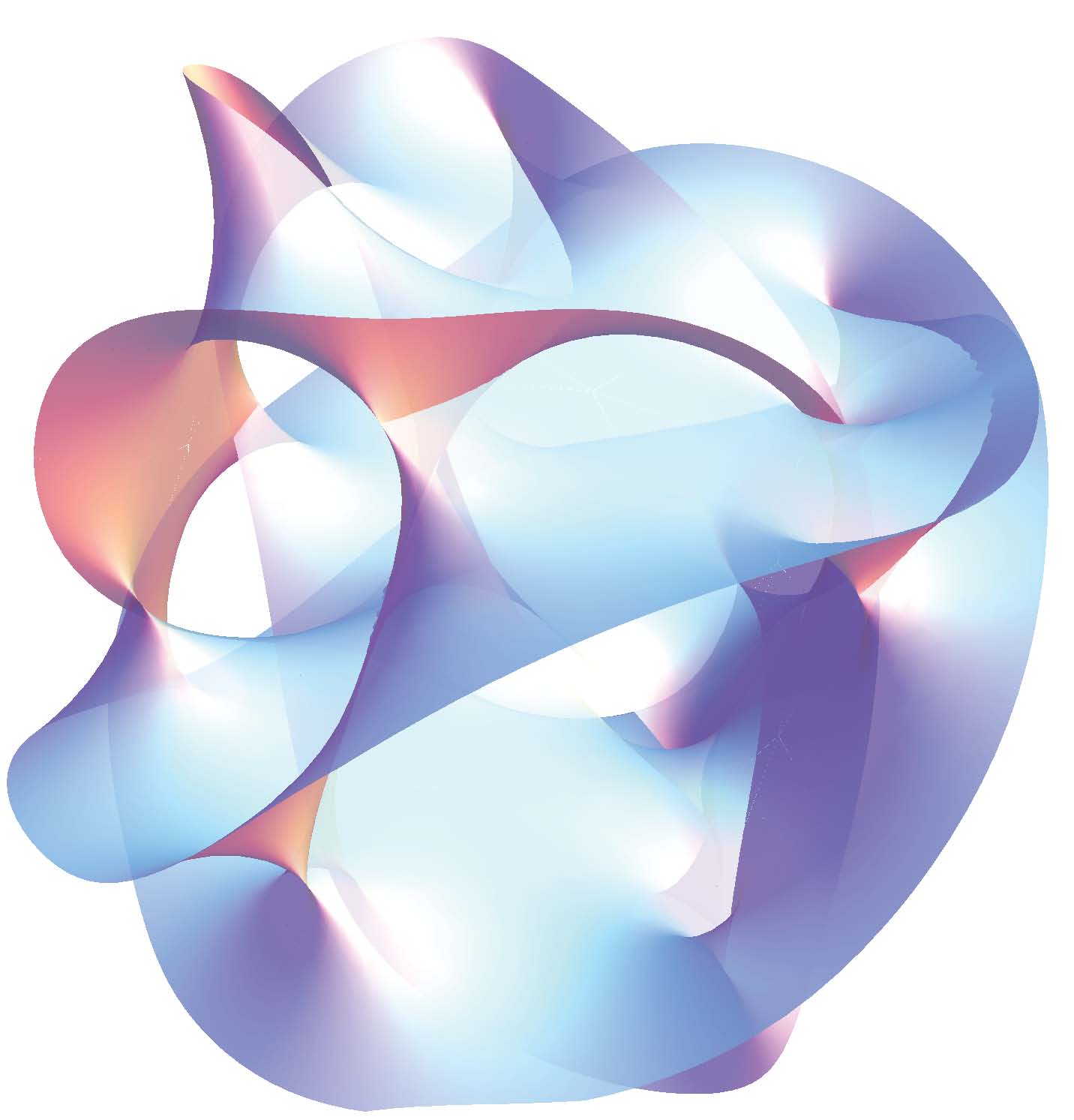